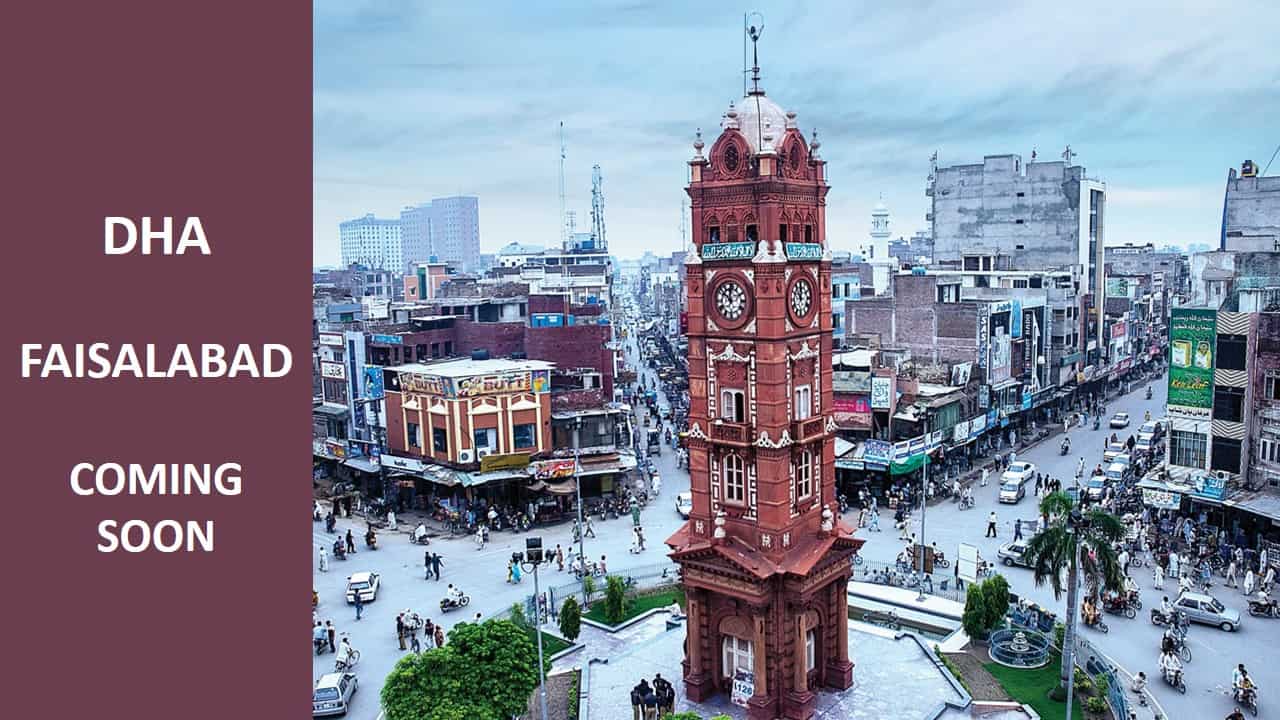 News are coming that Defense Housing Authority Faisalabad has got approval and DHA Faisalabad launching may be announced very soon. Like other DHA, DHA Faisalabad may also open booking of plots through files later on. It will be a great opportunity for the quality home lovers in Faisalabad as well provide chance good returns of investments. That inventory may include

Faisalabad is a 3rd largest city of Pakistan and biggest textile industrial hub. It is also called Manchester of Pakistan. Its population has almost reached near 10 million mark.  Sitara Group of Faisalabad is likely to be the stake holder in this project. Locations and other details are awaited. Place for office is being acquired and staff hiring is in process.

STAY IN TOUCH FOR EARLY INFO